And here’s why you should …

What Happens When Your Workforce Snoops …

Last week, there were two high profile incidents of medical record snooping that made national news. Our first case is an extreme example and will involve jail time!!

In June 28, 2018, while we were busy getting ready for our fun-filled 4th of July celebrations, things were heating up in the “State of Independence.” That was when a federal grand jury handed down a six-count indictment for wrongfully obtained and disclosed the PHI of other individuals with the intent to do harm.

On August 2017, the University of Pittsburgh Medical Center (UPMC) received a complaint about a privacy violation. This sparked an internal investigation which resulted in immediate termination of the accused workforce member. 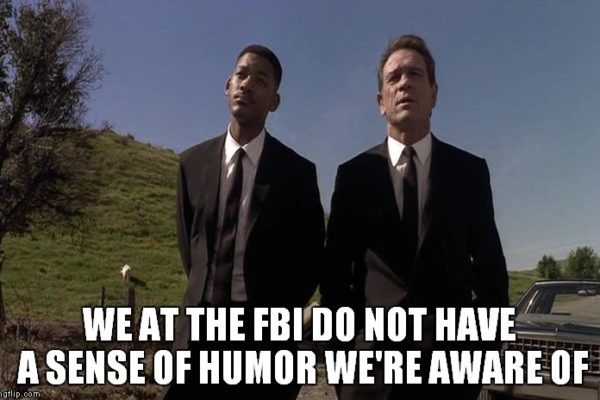 The HIPAA violation was then turned over to the Department of Justice and the FBI launched an investigation.

Now for the details on what happened. I’ve decided to skip the Who, instead, I am focusing on the What, When, Where, and How it happened:

The indictment also charges that on four occasions between December 30, 2016, and August 11, 2017, the accused wrongfully disclosed the PHI of three individuals, with the intent to cause malicious harm.

The accused plead guilty to one count of wrongful disclosure of PHI with intent to cause harm – leaving the voicemail message and admitted having accessed the medical records of more than 100 individuals without authorization.

Currently released on bond, and is pending sentencing, on June 25, 2019, where the accused faces a fine of up to $250,000 for the HIPAA violations and a sentence of up to 10 years in jail.

By now most of us have learned about the recent events surrounding former television show “Empire” star – Jussie Smollett. After the alleged attack he was taken to Northwestern Memorial Hospital.

Why does that matter you ask …

That is what possibly more than 60 Northwestern Memorial Hospital employees are saying after having been terminated for their involvement in violating Mr. Smollett’s HIPAA privacy rights!!!!

WHAT will Northwestern Memorial Hospital’s next steps will be.

Over the years several healthcare organizations have been issued HIPAA violations because of inappropriate actions made by their workforce. The above cases are only two examples of what happens when your workforce simply snoops.

Covered Entities and Business Associates need to understand patients are entrusting YOU with their most private and intimate details, they expect it to remain secure.

After all, it is YOUR practice, YOUR patient’s trust, YOUR reputation and YOUR legacy!

Why are you leaving yourself wide open to their risks?